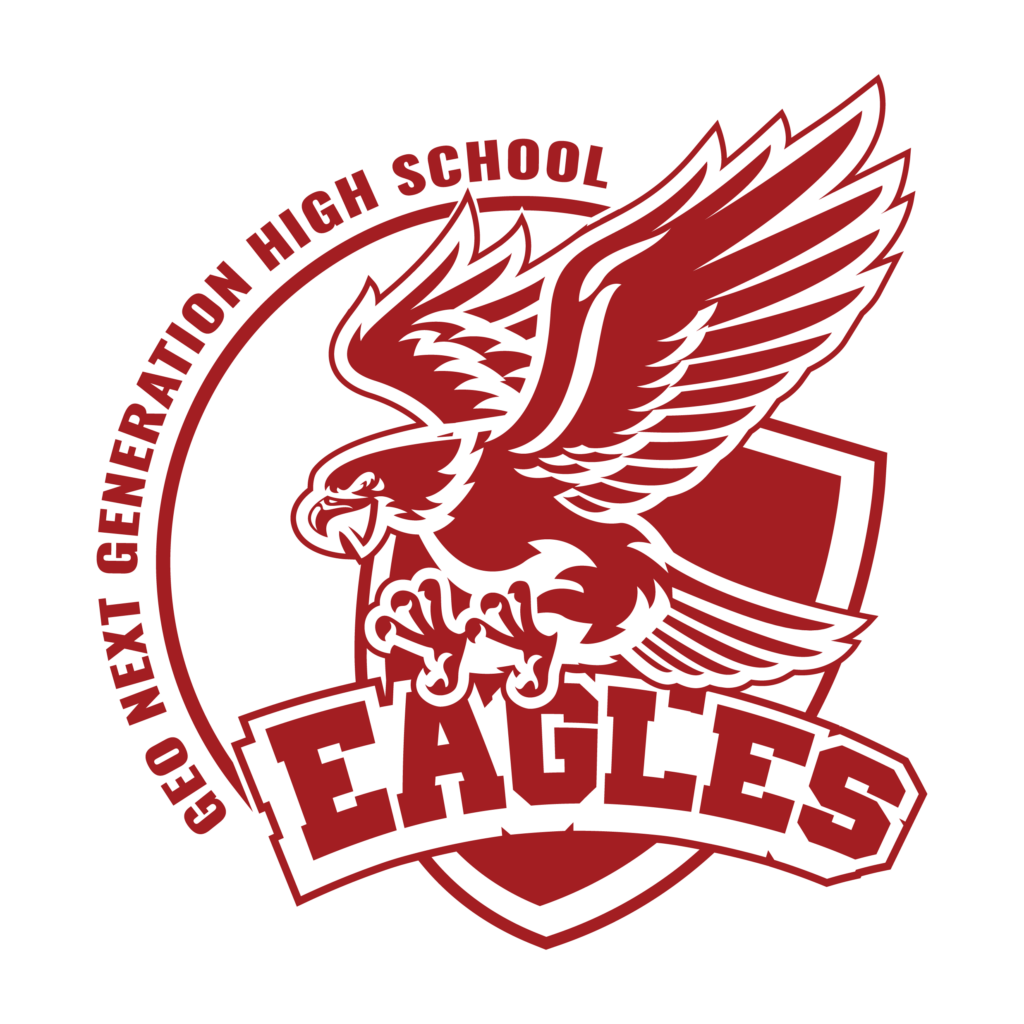 GEO Next Gen Indy understands the value of providing a well rounded athletic program to encourage and support our scholars in a team environment.  It is part of our model that prepares our scholars academically as well as motivate and cultivate teamwork, togetherness and school pride.  Athletics provide a foundation to build strength of character, determination and self-discipline – skills they will use throughout their lives.

Jessica Collins is the English 12, the Dual Credit Speech teacher here at Geo, and has been a member of the our family here at Geo since March of 2021. She is a 7th year educator and is very excited about her first year coaching our soccer team. Jessica has participated in a variety of athletics throughout her life and soccer has always held a special place in her heart. She and her family can often be found at their local park, playing on the pitch, helping her 4-year-old get her kicks in. Jessica stated that she is very excited to start a great season and to work with the amazing scholars at Geo. 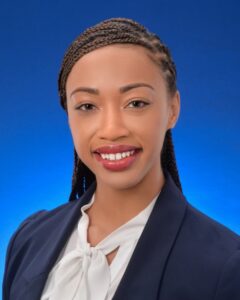 Indianapolis native and division 1 collegiate athlete, Brionna Arnold returns to the sports arena. Brionna played collegiate basketball at Indiana university but had an array of talents during high school. Brionna was a part of the varsity volleyball, basketball, and track program at Ben Davis high school while maintaining academic honors scholastics. She is competitive with high energy and an amplitude of knowledge and experience on and off of the court. Optimistic of our community’s next generation, Brionna is willing to take youth sports to the next level. 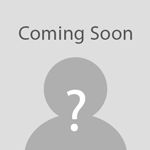 My Name is Mr. Antoine, I am the special education case manager at GEO. This is my 3rd year with GEO. Over the years, my duties have been being part of the leadership team, recruiting committee members, culture, and the advisor teacher for the senior group.  I was an athlete my whole life. In middle school I played several different sports. In high school, I ran track and played football, I received scholarships for both sports, but I decided to focus on football instead. In college,  I played three years of college football at Kentucky State University. As a starting cornerback for the Thorobreds, I had the opportunity to play in a few major games. Such as the circle city classic at the colt’s stadium. Last year, I coached boys and girls track & field at GEO.

GEO Next Generation High School Indianapolis will be utilizing the Enroll Indy online system for the 2021-2022 enrollment process.  Enroll Indy is a common application process that assists families with school choice to meet the needs of their child(ren). Parents should follow the below directions to register for the 2021-2022 school year.